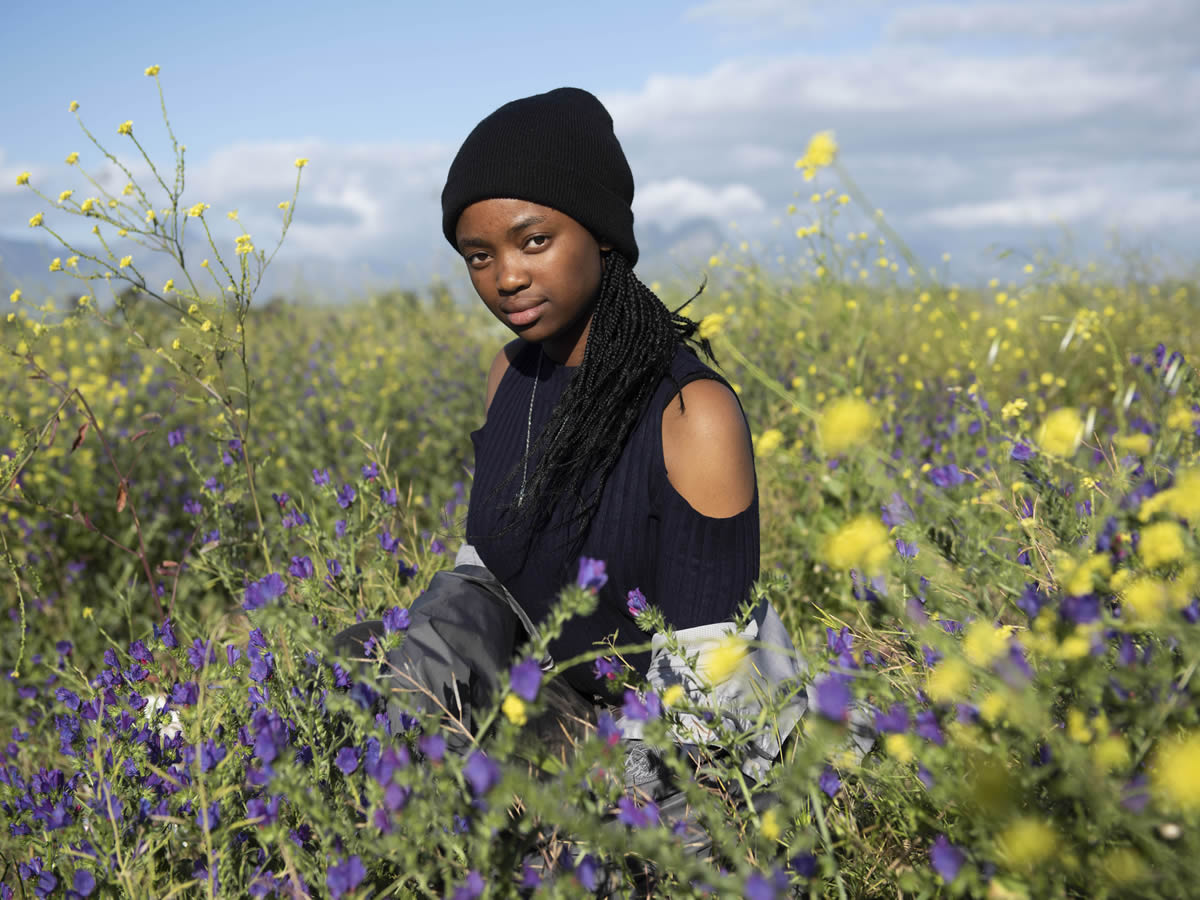 A fire burning to save the planet and her community is a good way to describe Ayakha Melithafa. At a very young age she focused on speaking the truth, no matter what the barriers. As a child, it is difficult to educate adults and tell them why they should change their... 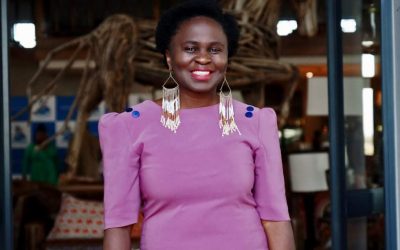 Nomso Kana is a force of power noting that her proudest moments are achieving her degrees, defeating cancer at the age of 23, and being appointed as a governor at the Nuclear Energy Foundation and Agency. Nuclear scientist Nomso Kana is also the founder of two... 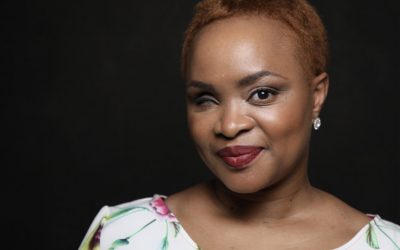 The abuse from a loved one only made Josina Machel stronger than before. Now she helps other women find the voice that men tried to take away from them. Josina Machel is an activist and the founder of non-profit organisation Kuhluka Movement. The organisation helps... 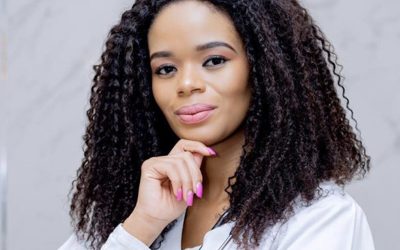 Dr Nandipha Magudumana is the founder of Optimum Medical Aesthetic Solutions, a surgery that provides affordable cosmetic surgery treatments, and is an advocate for women’s safety and medical careers. The past year has been... 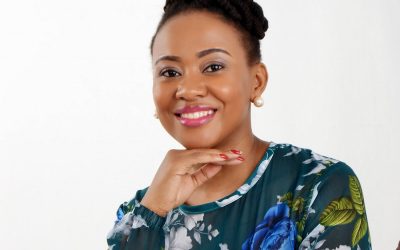 Raising a child with a disability does not come without its challenges, but Nomsa Masoka has risen above the adversity and brought other mothers along to form lifelong friendships and support. Nomsa Masoka’s son was just three years old when he was diagnosed with... 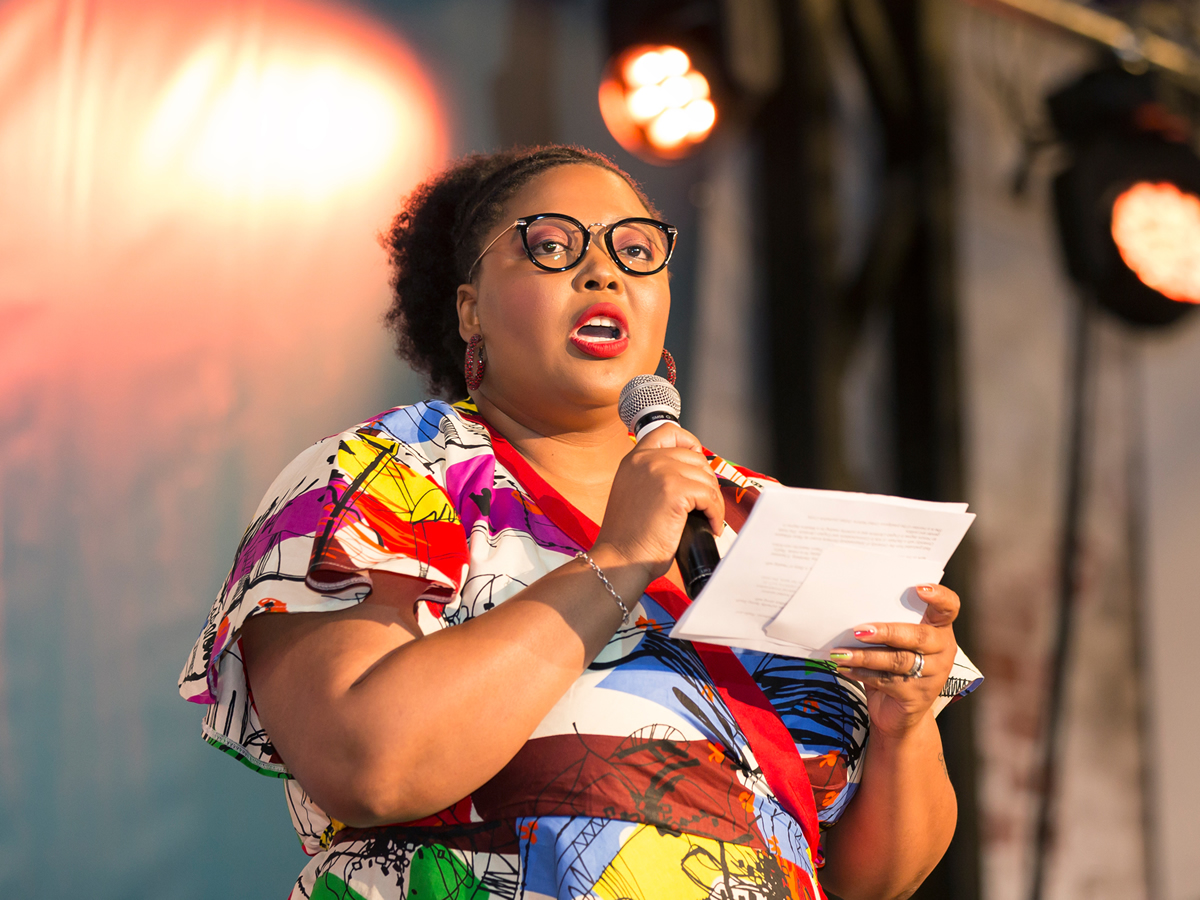 The medical doctor and sexual health advocate has changed the way we talk about pleasure. Dr Tlaleng Mofokeng spent her self-isolation indulging in her love of Korean culture: cooking her favourite dishes and watching K-dramas on Netflix. The sexual and reproductive... 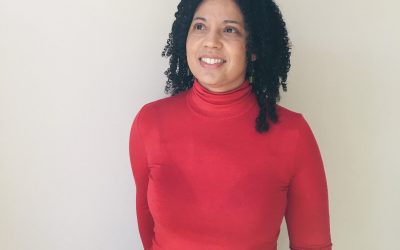 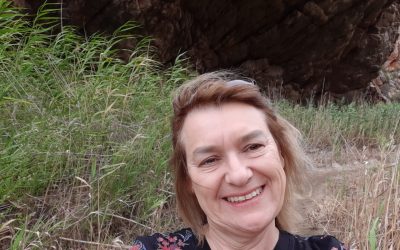 Dr Glenda Davison champions an inclusive and comprehensive learning environment that encourages empathy in students and a greater understanding of the inequalities across local communities. In the current global pandemic, Dr Glenda Davison’s name has become a familiar... 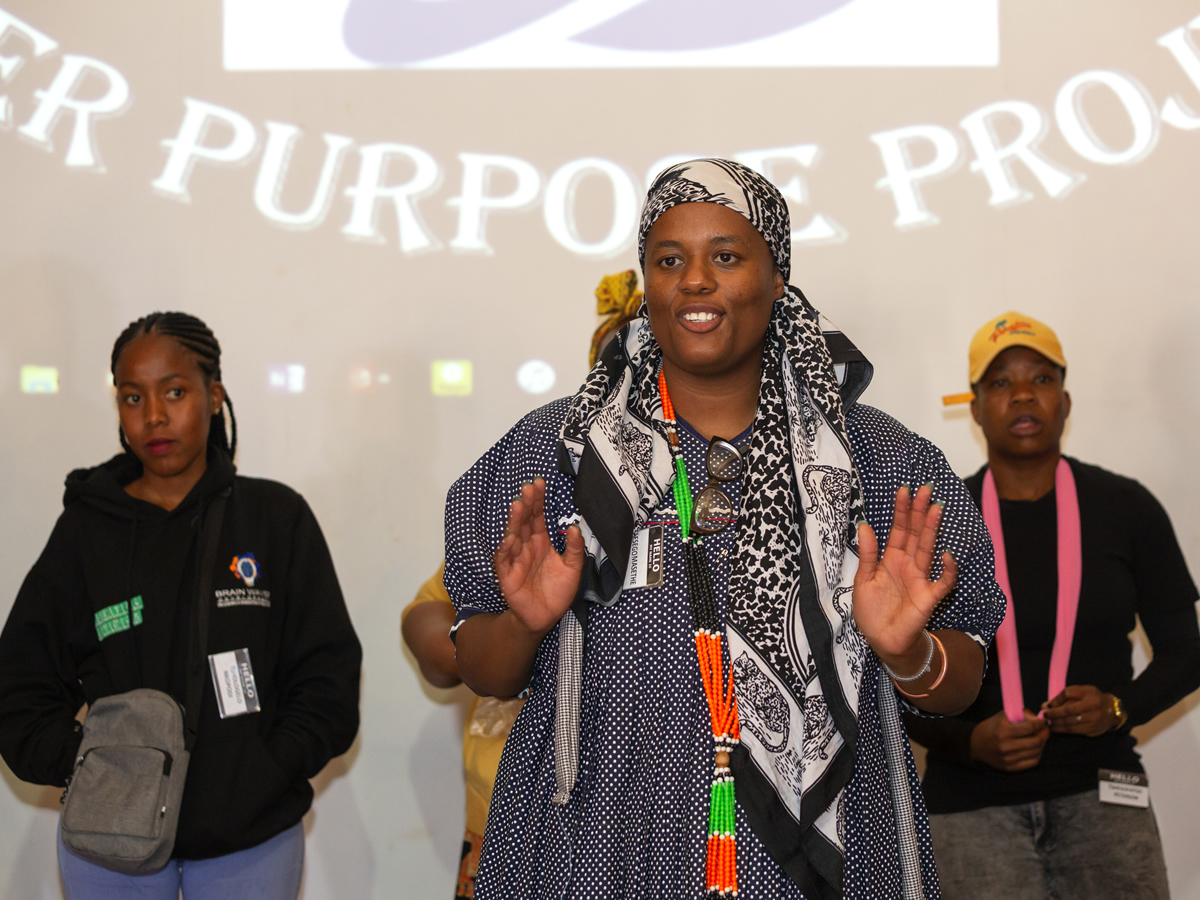 Brain Waves Development is giving learners the opportunity to engage and interact with science in indigenous African languages, that makes learning comfortable and relevant. Born and raised in Mamelodi, Pretoria, Lesego Masethe says that, looking back, there were many... 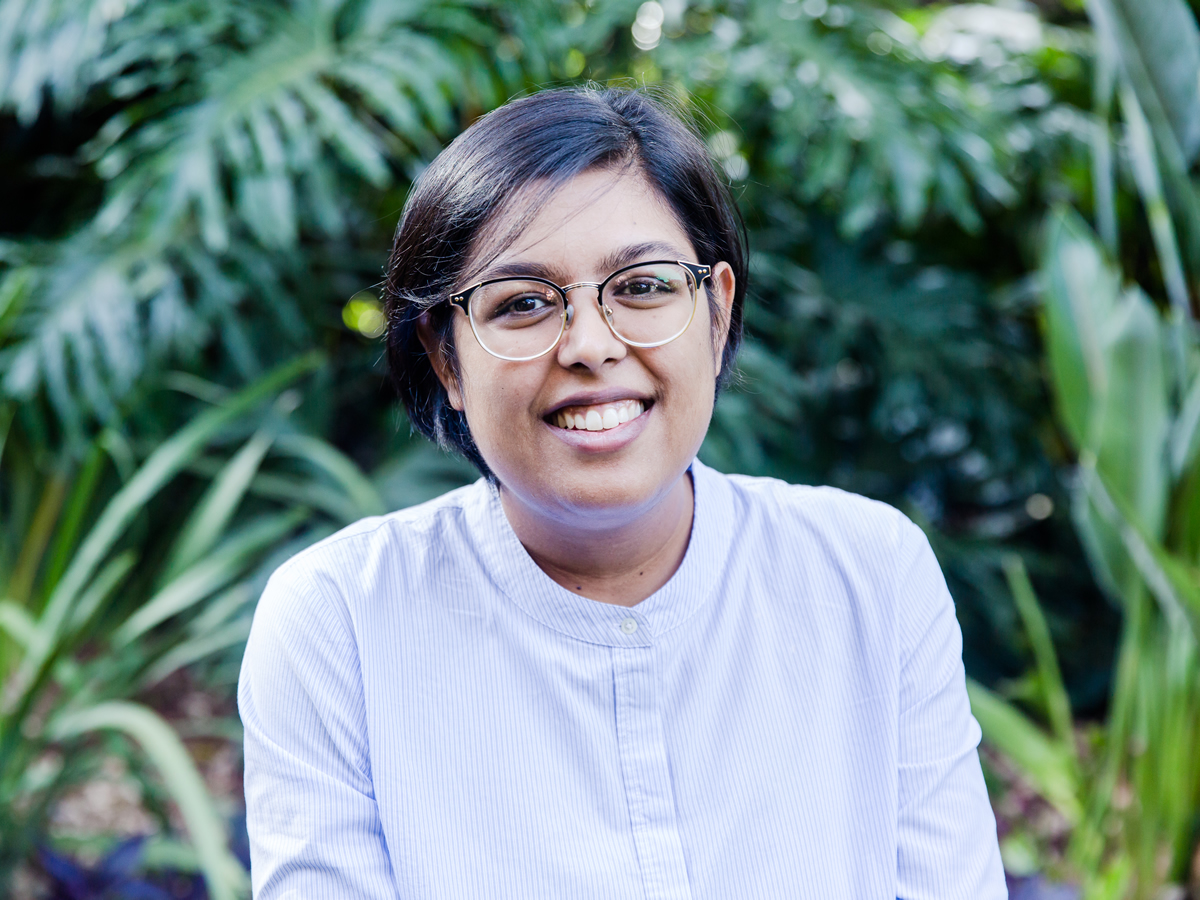 In her endeavours to make South Africa a healthier country, Safura Abdool Karim knows the importance of continuing to try, even when it feels like failure is inevitable. “Too often, we are afraid to make mistakes but, really, we should celebrate our mistakes as part... 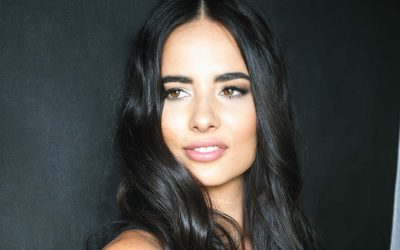 Leveraging the network that she gained while competing in Miss South Africa, Cressey is dedicated to improving the circumstances of new mothers and their babies – and our collective understanding of reproductive rights. Finding the courage to enter the Miss South... 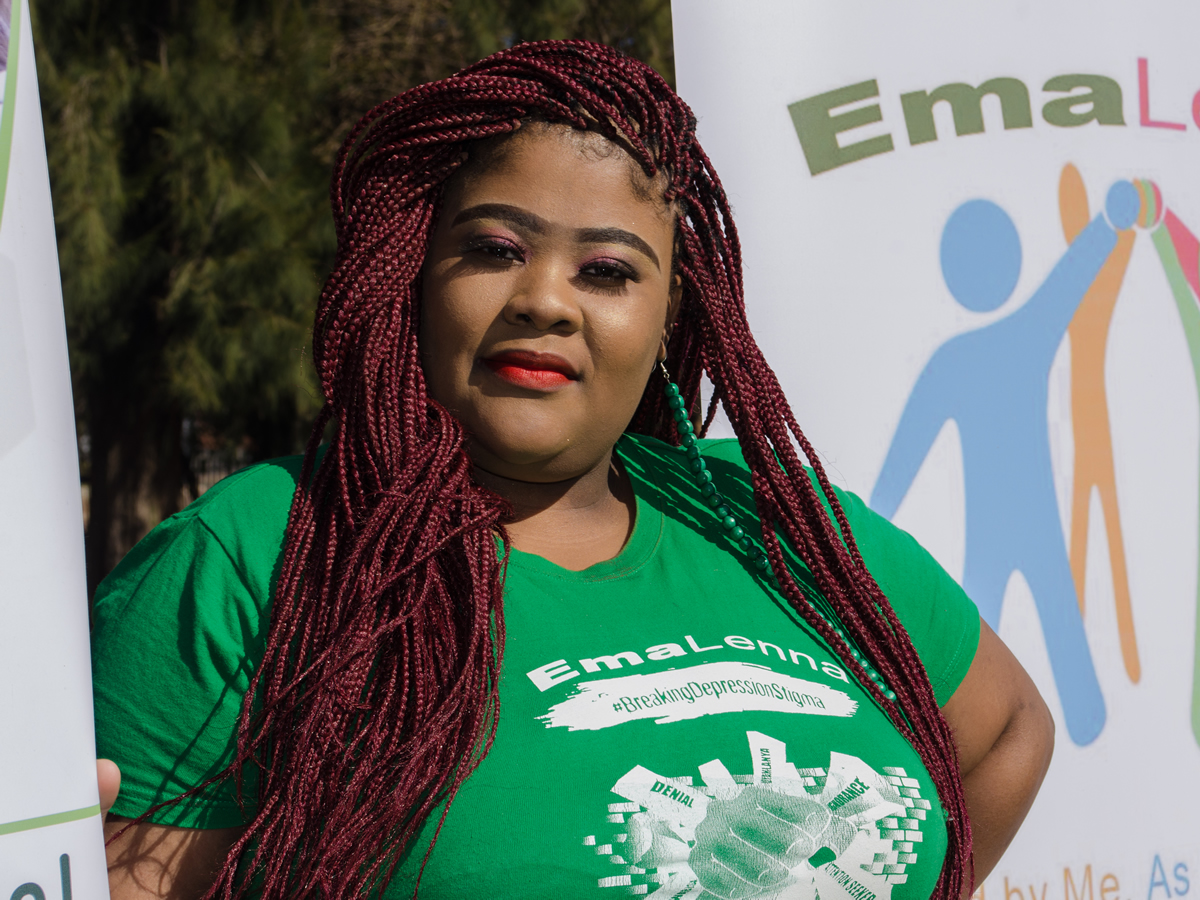 A woman on a mission, to develop a culture of sharing individual stories and creating a safe space for those who suffer from depression, Neo Selebano is changing her community for the better. Neo Selebano is all about giving back to the community. She is well known... 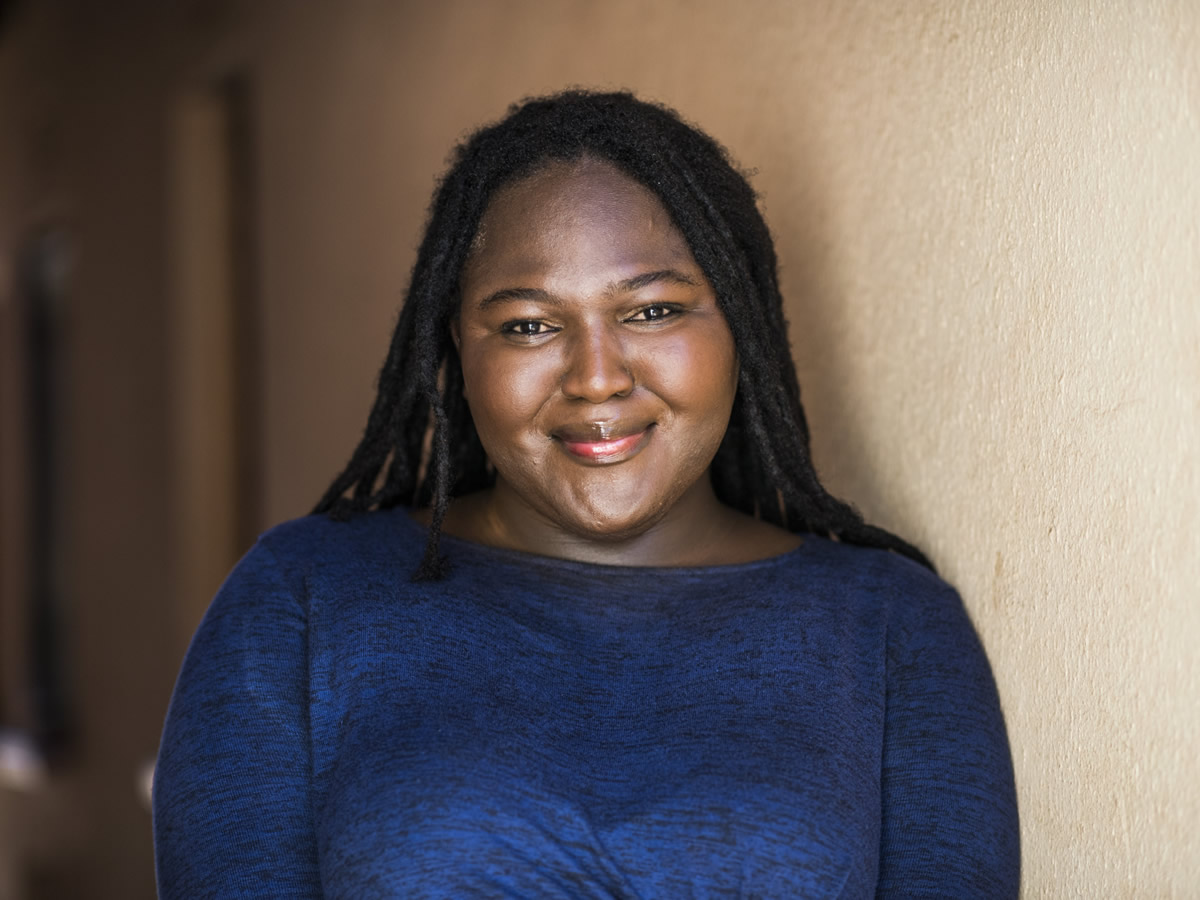 How transitioning saved Mahlatse Nkuna. I have two birthdays. The day my mother gave birth to her and the day I gave birth to myself. My transgender rebirth day is November 15 2017; this is the day I saw a doctor about starting hormone replacement therapy and left... 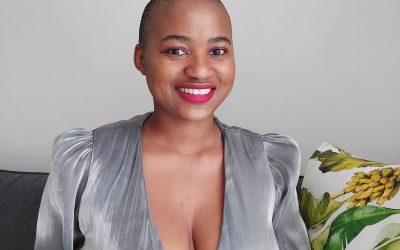 A menstrual cup made in South Africa by a struggling socialist stuck in a capitalist society. Own your period. That is the motto that Zema Sokhanyile wants to spread with her menstrual cup brand. As society moves into more environmentally-friendly ways of life,... 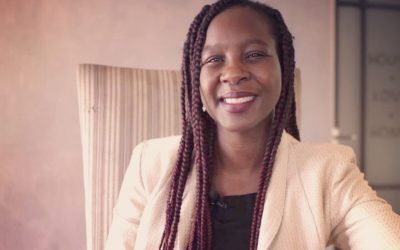 Being a young, brilliant black woman comes with its own challenges, even as a doctor. Salome Maswime wears many hats. A gynaecologist by training, she is also an associate professor and the head of global surgery at the University of Cape Town — and she’s the...