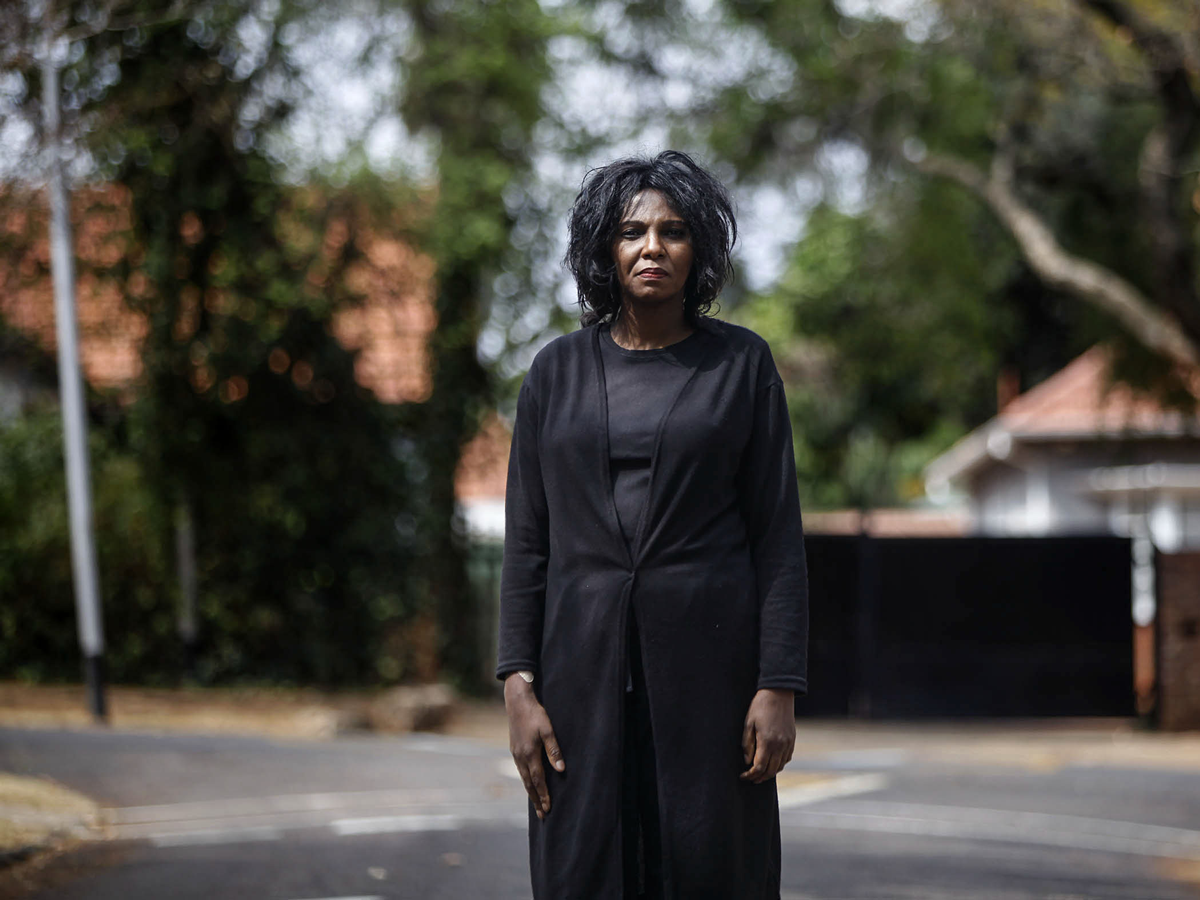 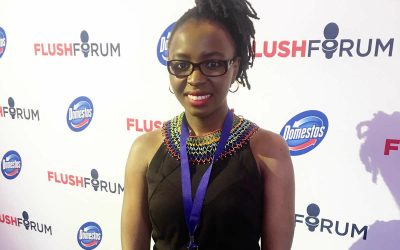 Nokuzola Ndwandwe is championing access to sanitation, menstrual health and gender equality. By 2030, Nokuzola Ndwandwe imagines a world that has ended gender inequality and eradicated period poverty. Her part in making this vision a reality is through her activism.... 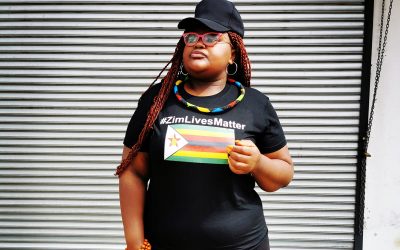 Being a woman in a patriarchal society has its pitfalls, but Malaika Mahlasti says this should not stop women from assuming their rightful place in the world. Malaika Mahlatsi’s best-selling book, Memories of a Born-Free (2014), begins with a powerful letter to the... 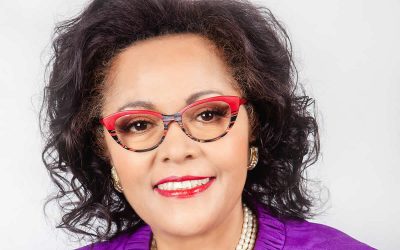 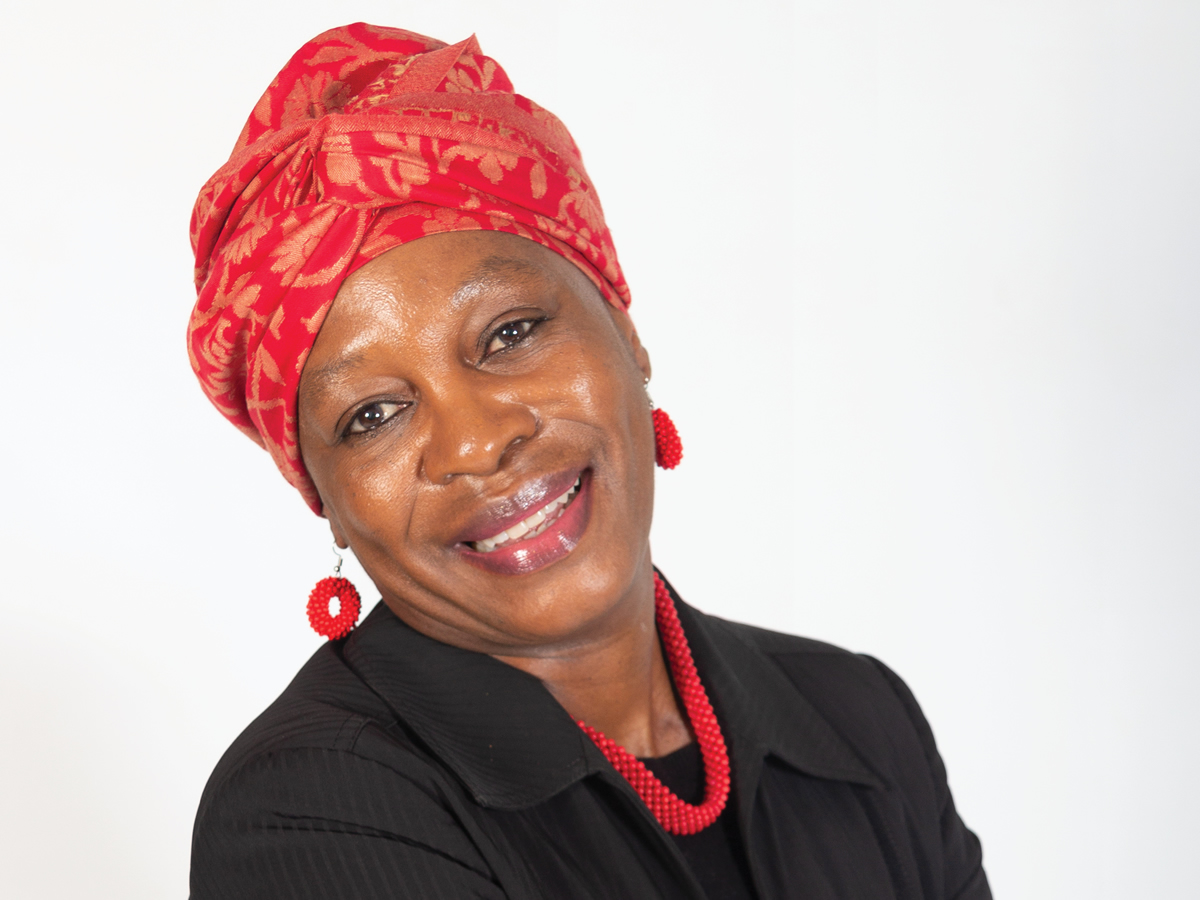 Ravele is a leading woman, creating space for women in sports. If sport and women empowerment had an equation, Muditambi Ravele would be the answer to it. The 58-year-old hails from the royal lineage of the Ravele clan chieftaincy and is related to the king of the... 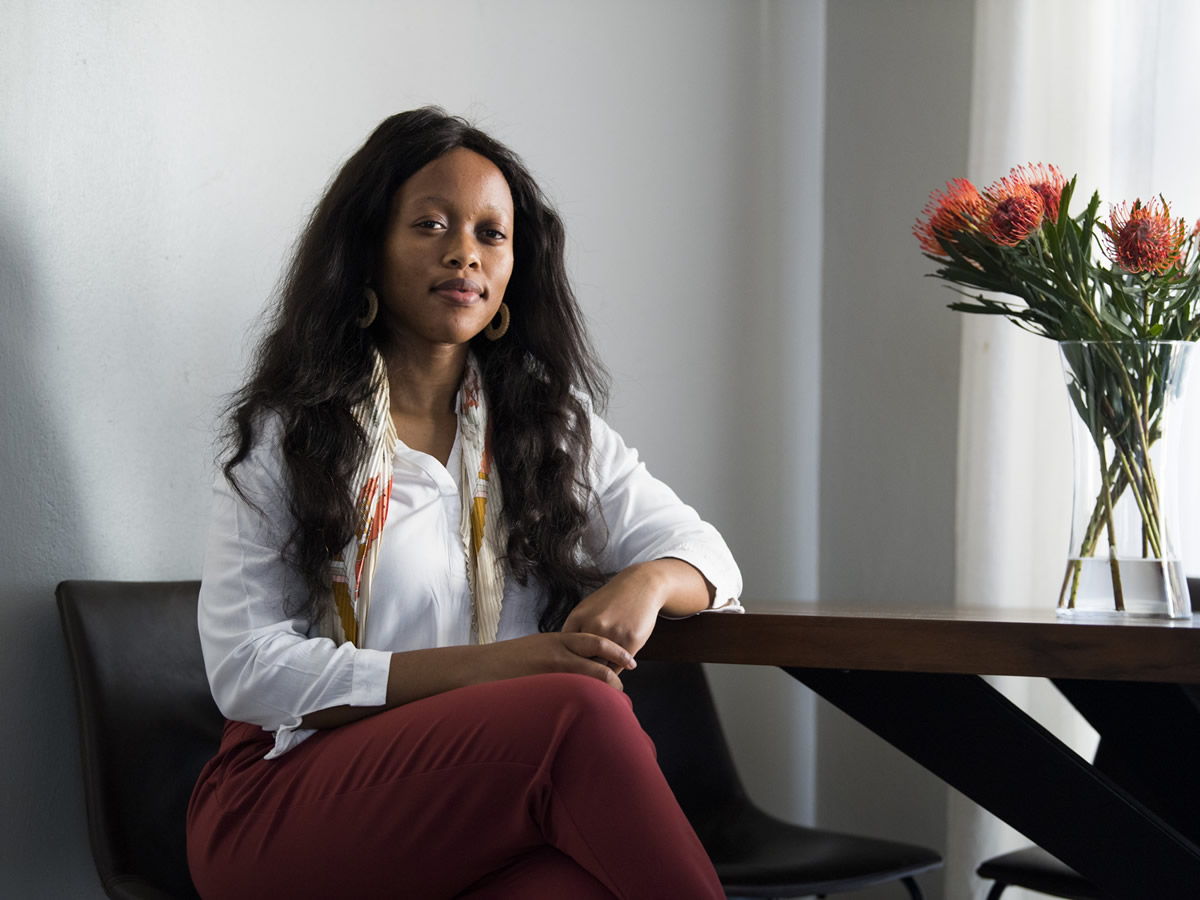 Politics and economics top achiever. Nomahlubi Jakuja describes herself as an opportunist because she has an eye for opportunity and is never afraid to seize one, a trait she believes she inherited from her father. The 30-year-old from Johannesburg is the youngest of... 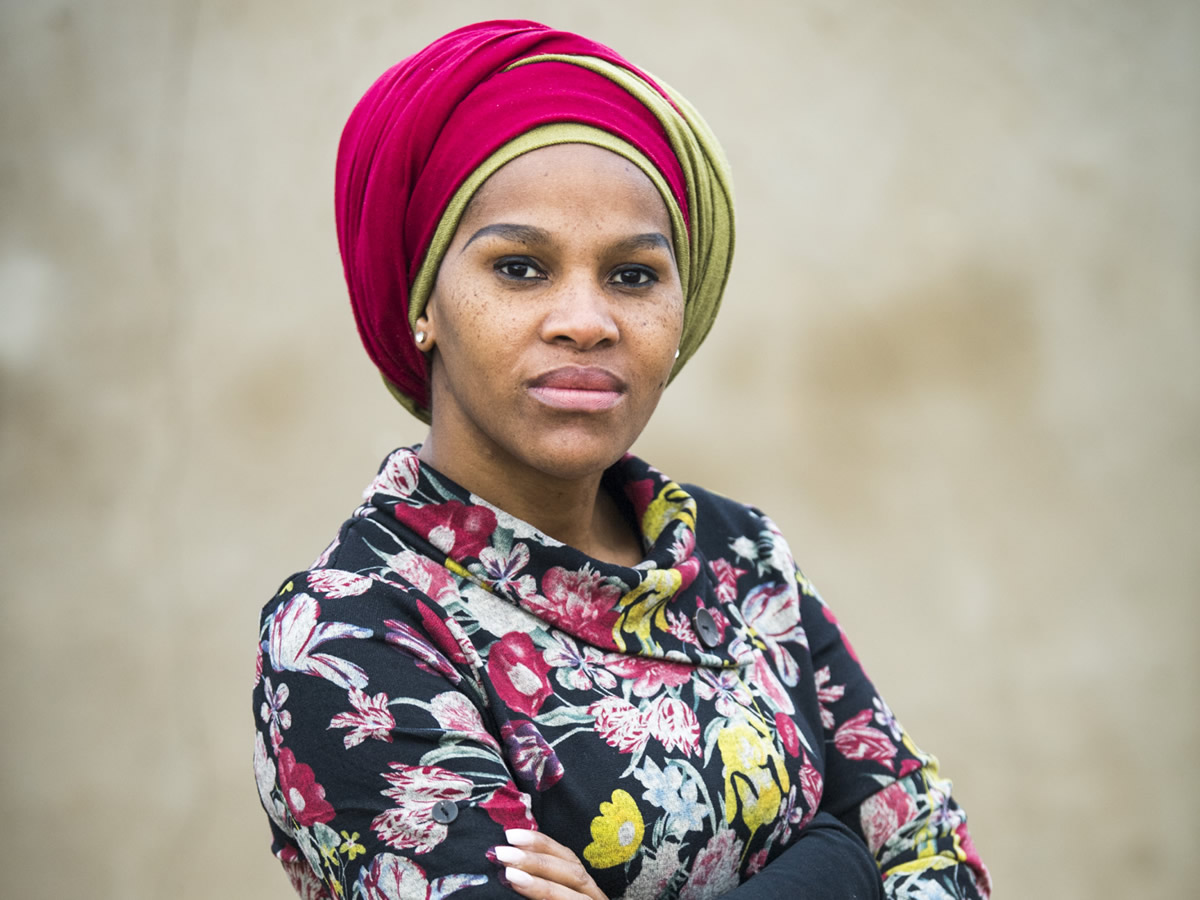 Communities are built by women who have open hearts and open doors to help those in need and take charge when the state fails people all the time. “My proudest moments are when I walk away from any scene having offered some assistance,” says Lungi Mamabolo. The... 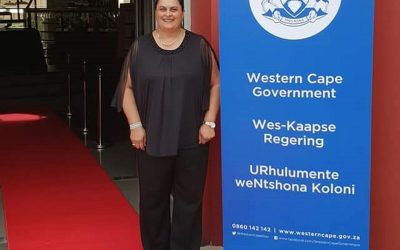 Passion is not the only thing that drives Karen Dudley to excel but it is her purpose, which is the strongest connection to the soul. “When someone says to me ‘you can’t’, I make sure I upskill myself and those around me and I say ‘go for it’.” “Take time to listen...